We took Lucas to the St. Johns Town Center for trick or treating today. It started early! Lucas was Mickey Mouse. Had a time trying to get him to keep his hat on. Why do people make costumes for toddlers that have hats that are either attached to the costumes or wrap around their chin. VERY uncomfortable. Had to bribe him with candy (that he really hasn’t ever eaten before with the exception of a reeses cup and whatever my father has given him that I don’t know about) just so I could get a few photos!  It worked in our favor, because out of the 50 or so kids, Lucas won runner up at the costume contest!!! Was about 79 degrees though. As the minutes progressed, we lost the hat, the long sleeve undershirt and the cute little black nose I had painted on his face. If I would have let him, he would have taken off his costume entirely! Happy Halloween in Florida!

You gotta have the right shoes!

Stamp of Approval Young at Heart IS FINALLY AVAILABLE 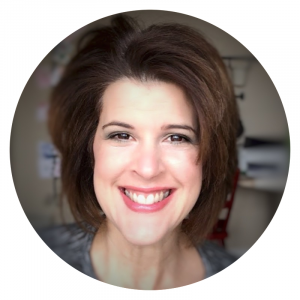